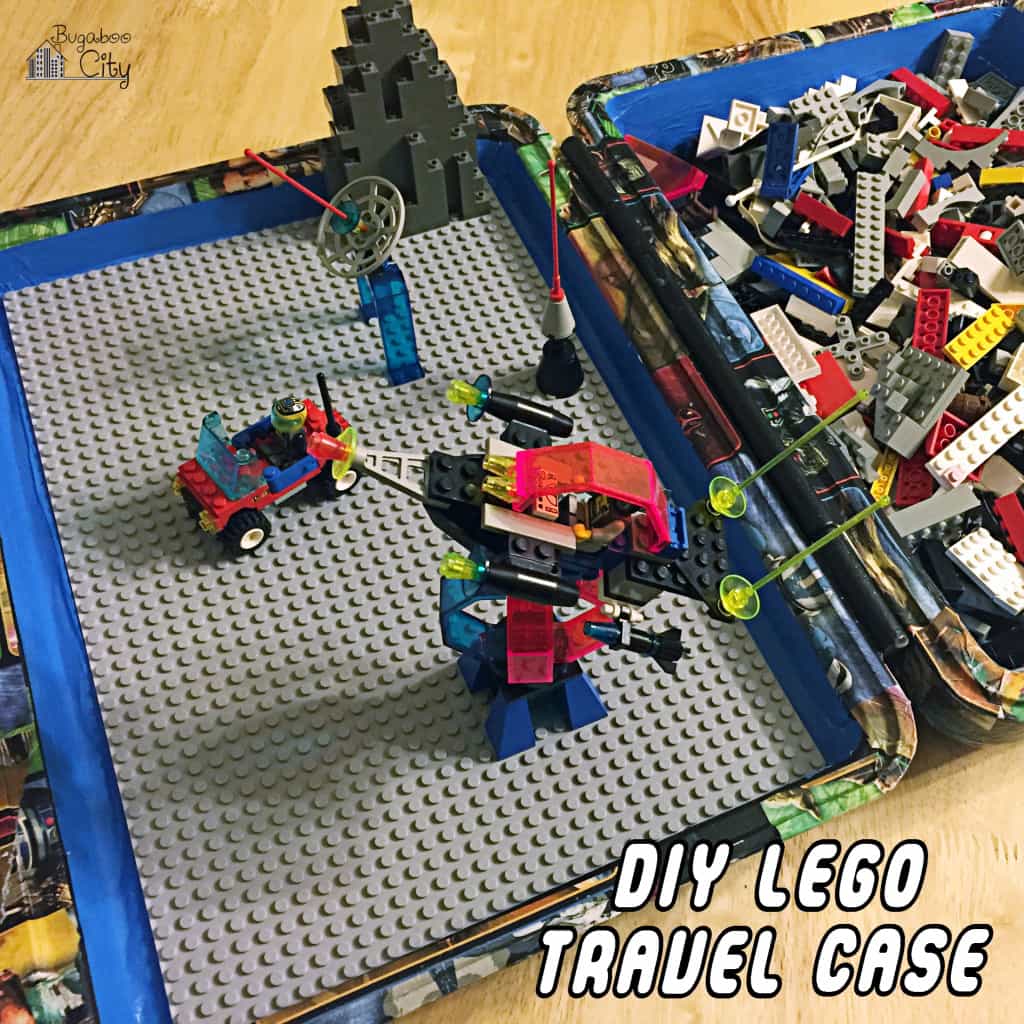 Good morning!  This past Christmas I challenged myself to hand-make my Christmas gifts. It went pretty well and I surprised myself with what I could do and the money I could save by doing things myself! One of the gifts I made was this fun DIY LEGO Travel Case. My husband helped me make this, and it came together right before Christmas.

We created a DIY Travel Lego Case!  There are lots of different versions of these on Pinterest, which is where I got the idea!  I also got the idea from Target where we saw LEGO-brand backpacks that could be used to transport your Legos.  While there are already a lot of these tutorials floating around online, I still thought I’d take the time to share ours since it seems every DIY travel case out there is slightly different! 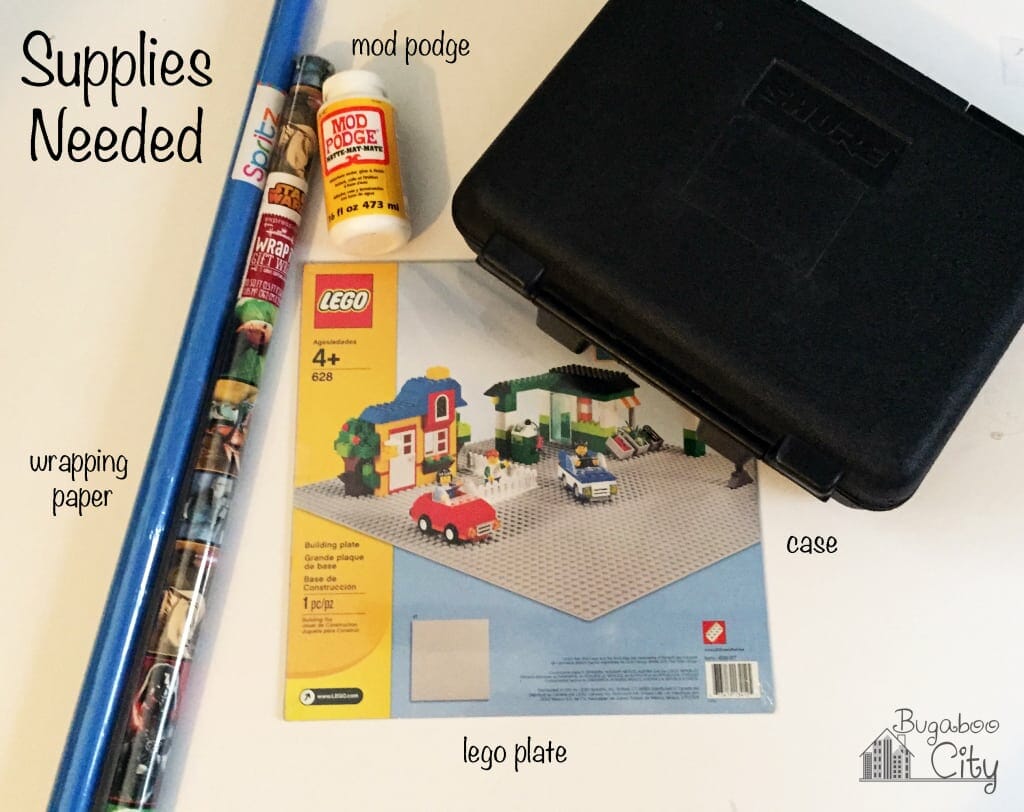 STEP 1:  Choose a container!  Choosing the container for your travel case is the most important step.  We were on the hunt for quite some time and ended up finding some good options at our local Goodwill. We liked these because they were thick plastic that would be sturdy, they latched closed so no LEGOs would slip out, and they had handles! 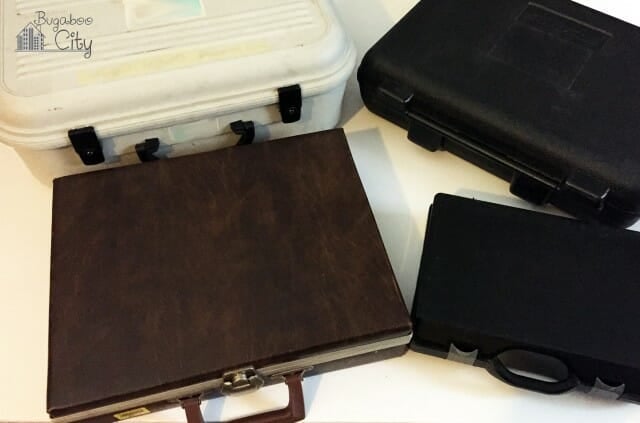 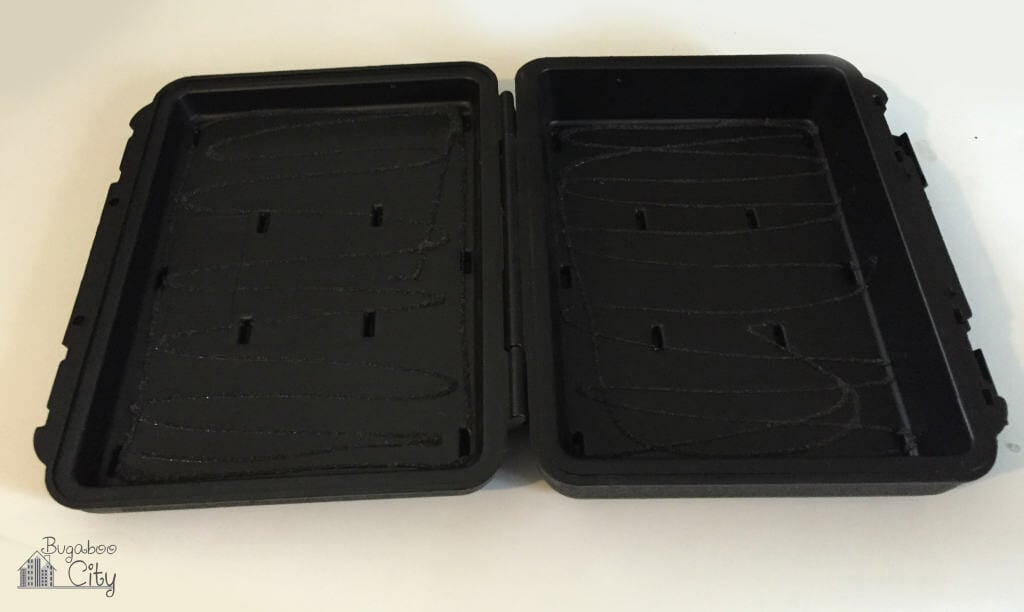 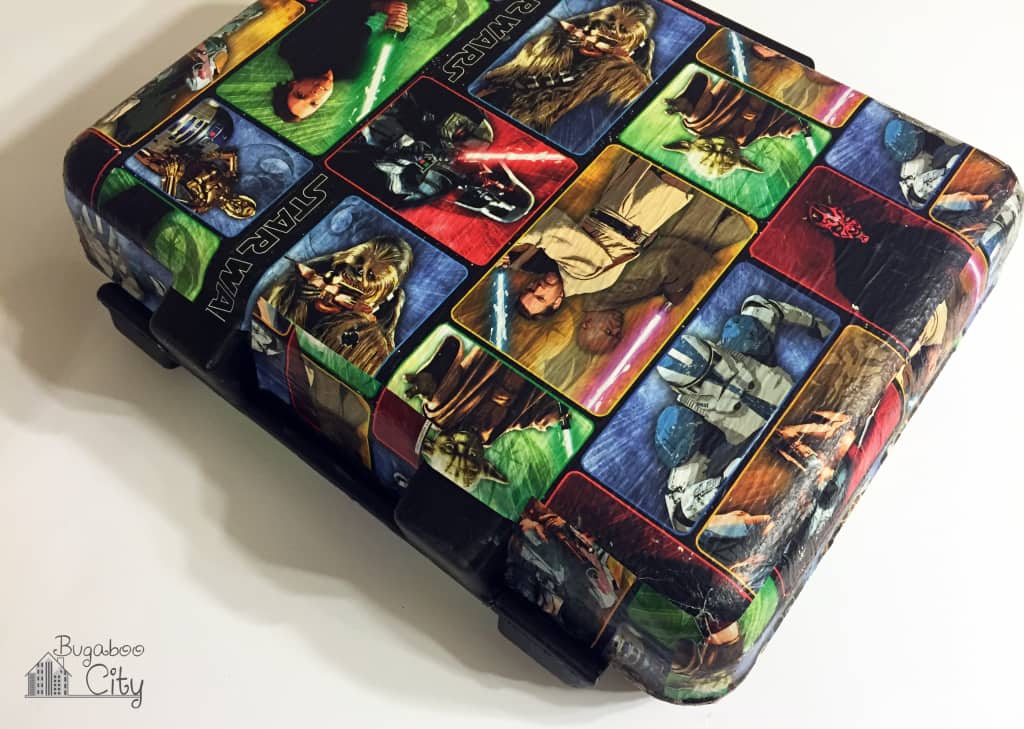 STEP 3:  Cover the inside of your case.  Mod Podge the inside of the case using your second wrapping paper.  I gave mine a few coats, letting them dry in between.  The inside of our case had foam glued into it for the audio equipment it was meant to hold.  I was able to peel the foam out of the case, but it left the glue that I couldn’t scrape out – which is why there is some bumpiness visible.  This didn’t bother us, though – it would be full of Legos anyway!!

To personalize the case, we added the name in LEGO themed writing to the handles.  It adds a fun touch! 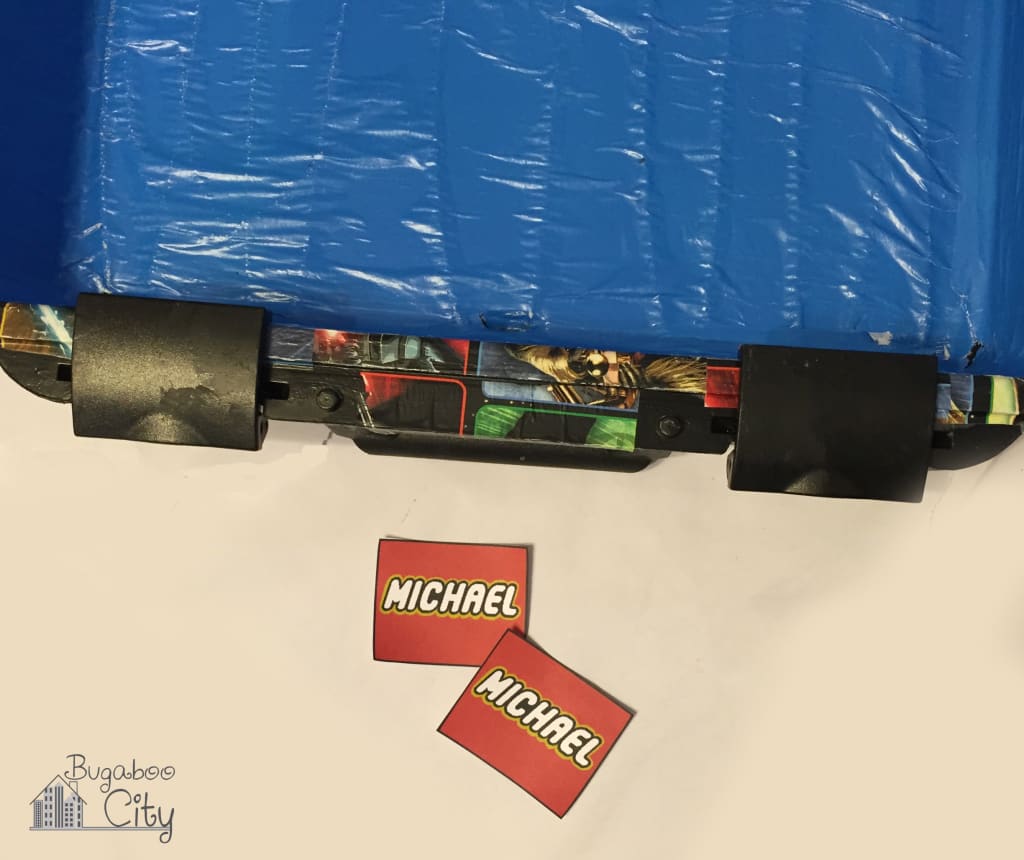 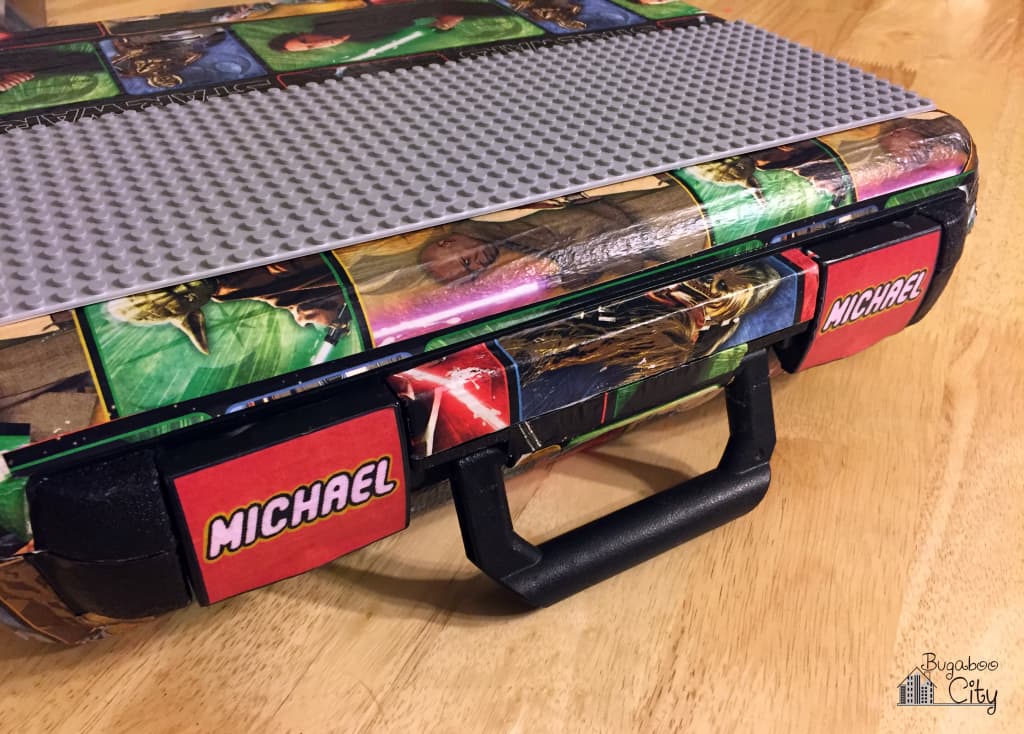 STEP 4:  Attach the Lego building plates.  We wanted to put a LEGO plate on both the inside and outside of the case.  It’s nice for a plate to be on the inside because you can play on it with all of your Legos right there waiting to be used.  When the plate is on the outside, you would need to take your Legos out and put them in something else to play with on the top of the case.  We did think it would be nice to have a plate on the outside in case our nephew was in the car or in a smaller space and wanted to build.

We only bought one Lego building plate, because those things are expensive!  We figured out what size we needed to fill the inside and then put the remaining piece on the outside.

To cut your Lego building plate down, fold it gently where you want to cut it.  Then use an Exacto knife, or box cutter, to cut down the fold line.  It’s actually quite easy to cut through.  We used a line of Legos to help guide our cut. 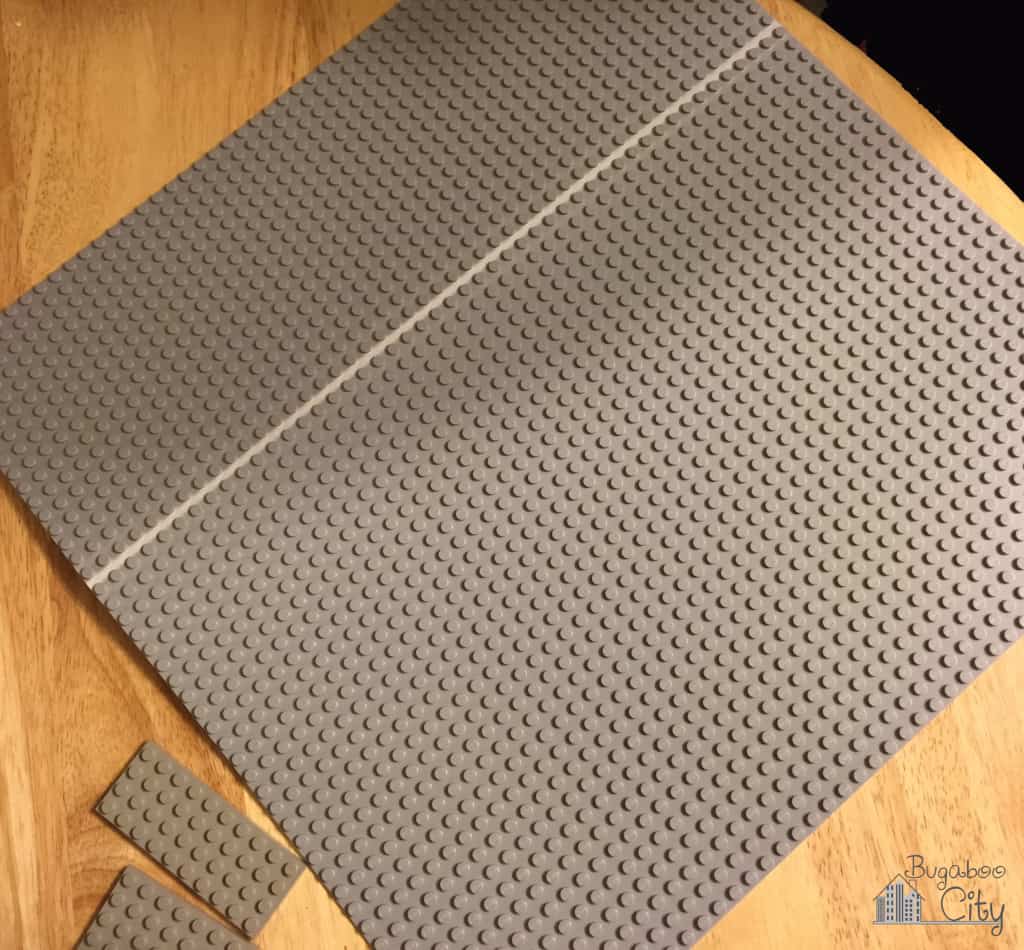 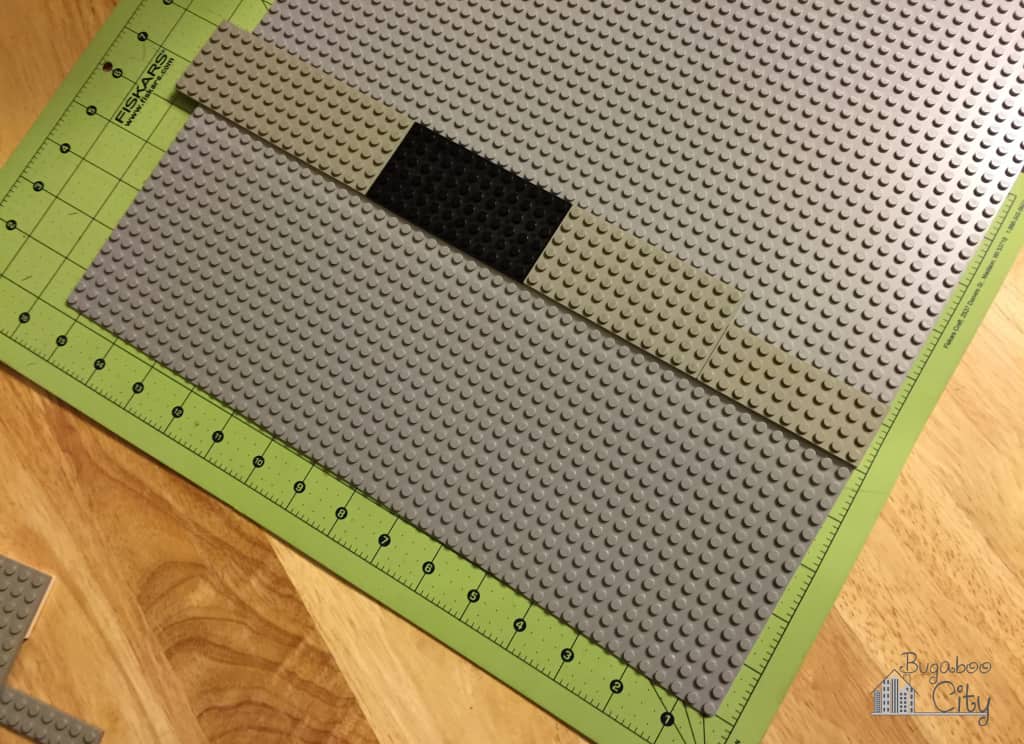 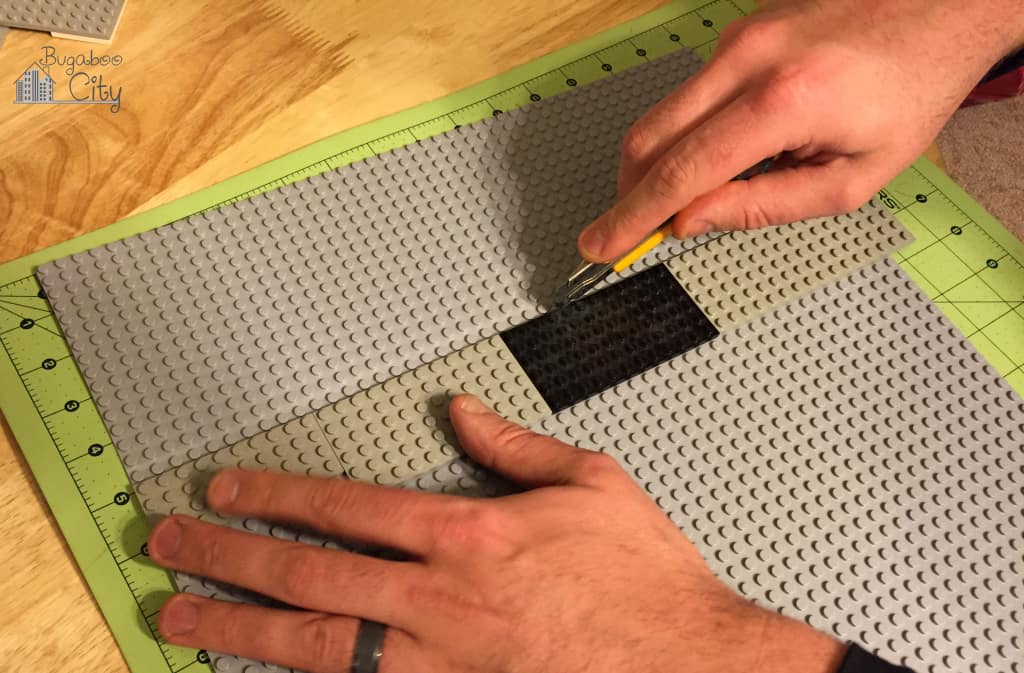 Curve the corners of each plate where you cut it. 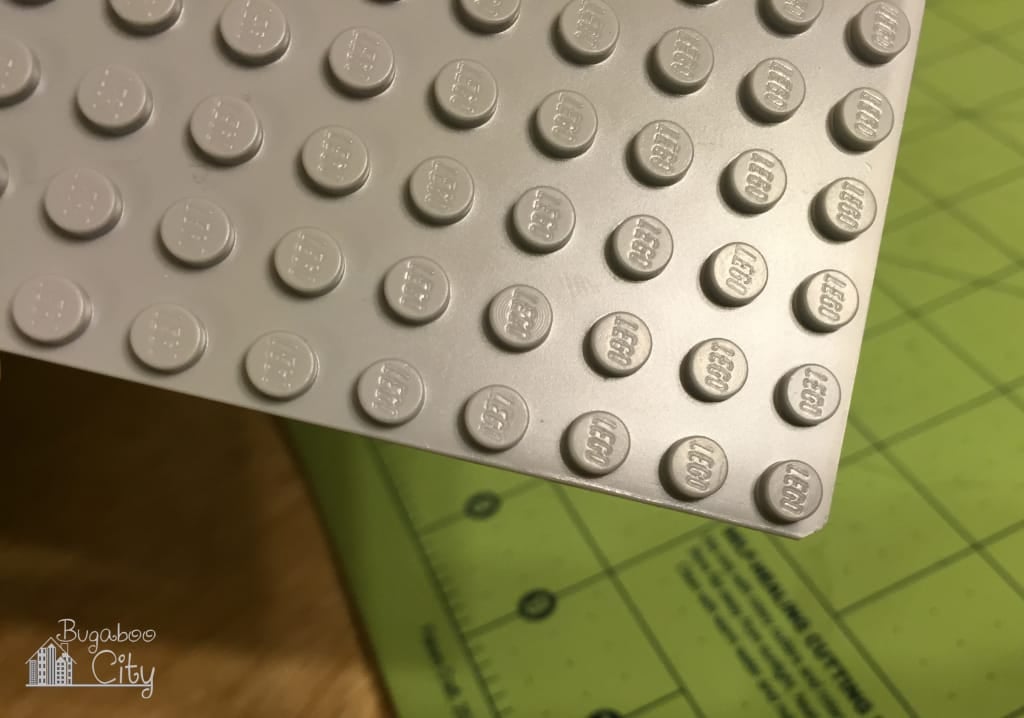 Hot glue plates to the case. 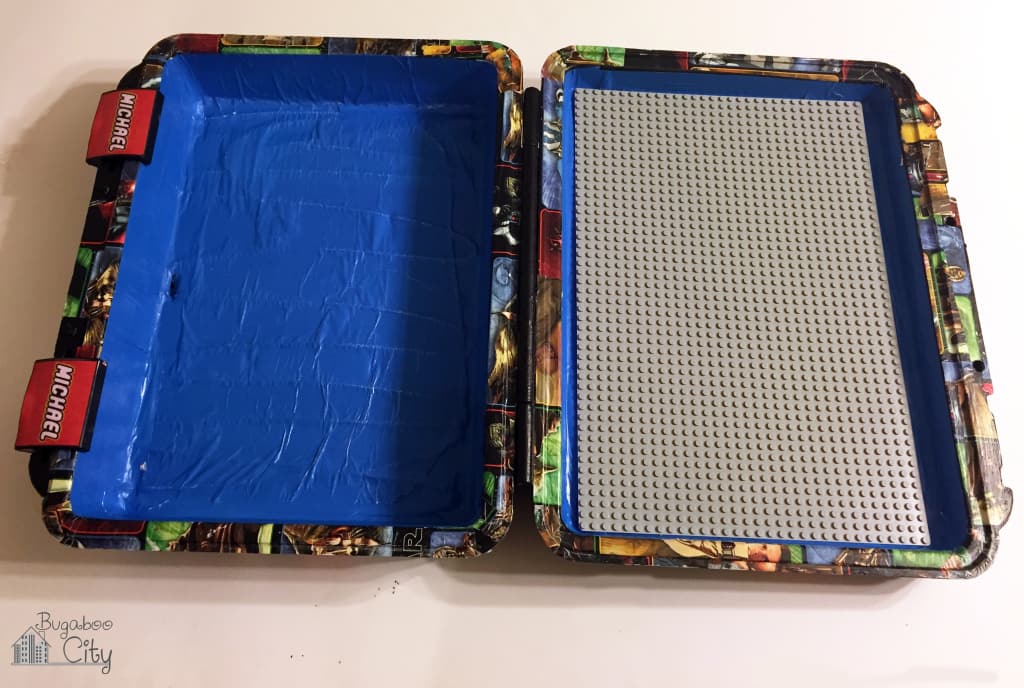 And your DIY Lego Travel case is done and ready to be played with! 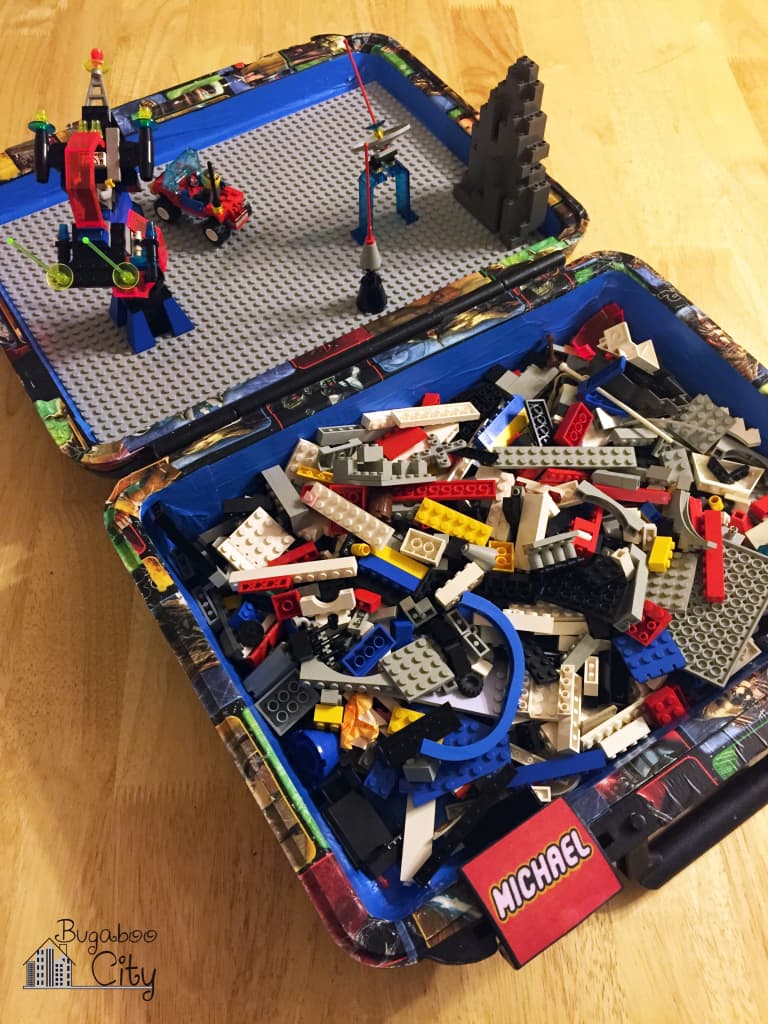 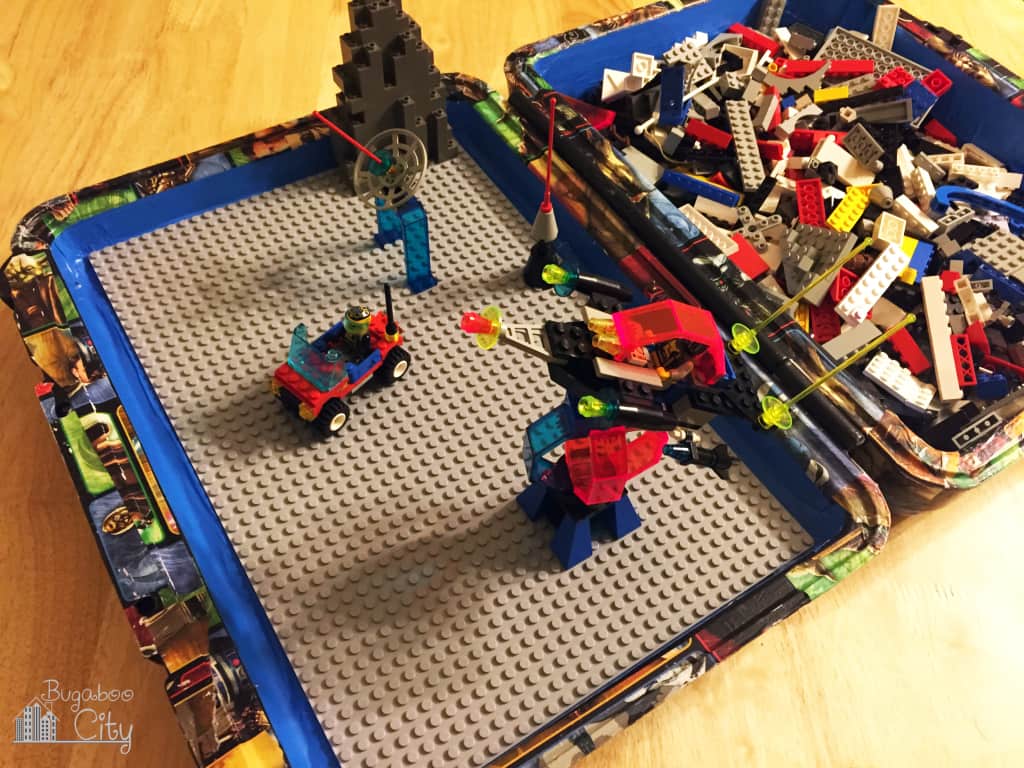 One advantage to having a building plate on the outside of the case is that you can stack a few LEGOs there and it makes the case lay level when open!  It isn’t a big deal without it, but in our situation the lid of the case is less shallow than the other side so it would lay at an angle if not propped up.  These little LEGOs sitting on either side keep everything perfectly level! 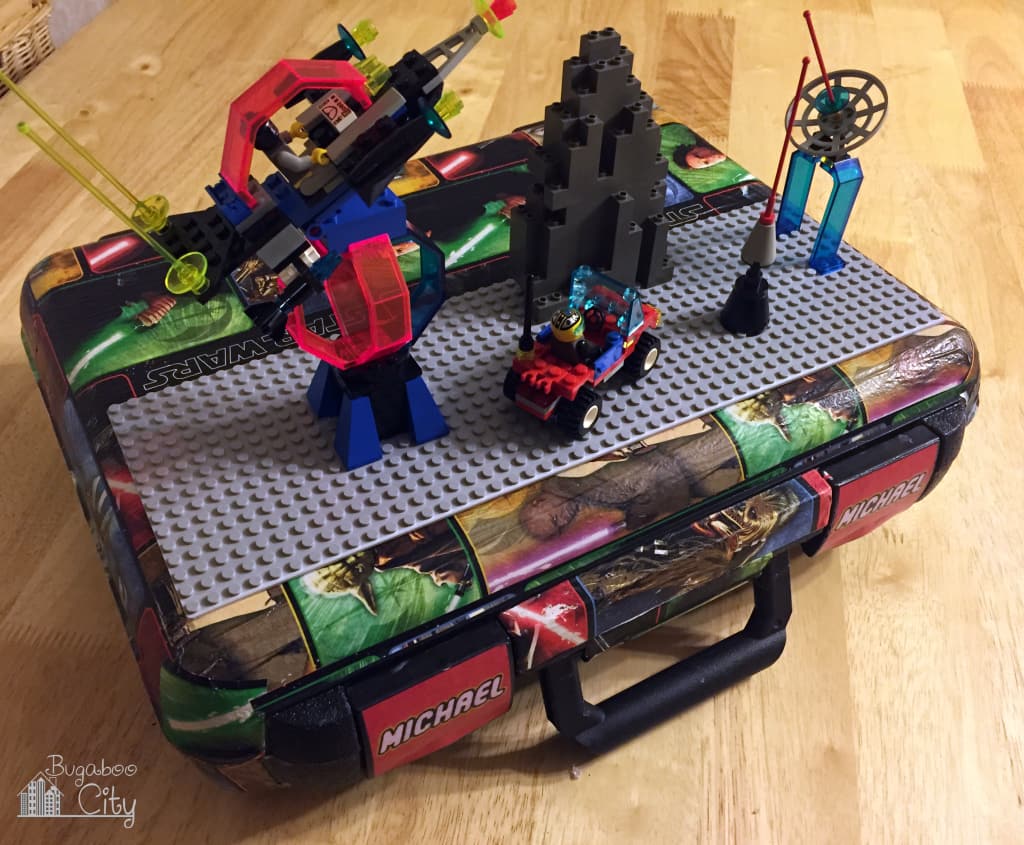 I’m happy we made this!  This is our second adventure in DIY LEGO crafting – check out the DIY Lego Table we made my son for Christmas.  I wonder what other LEGO-related crafts we can make?!? 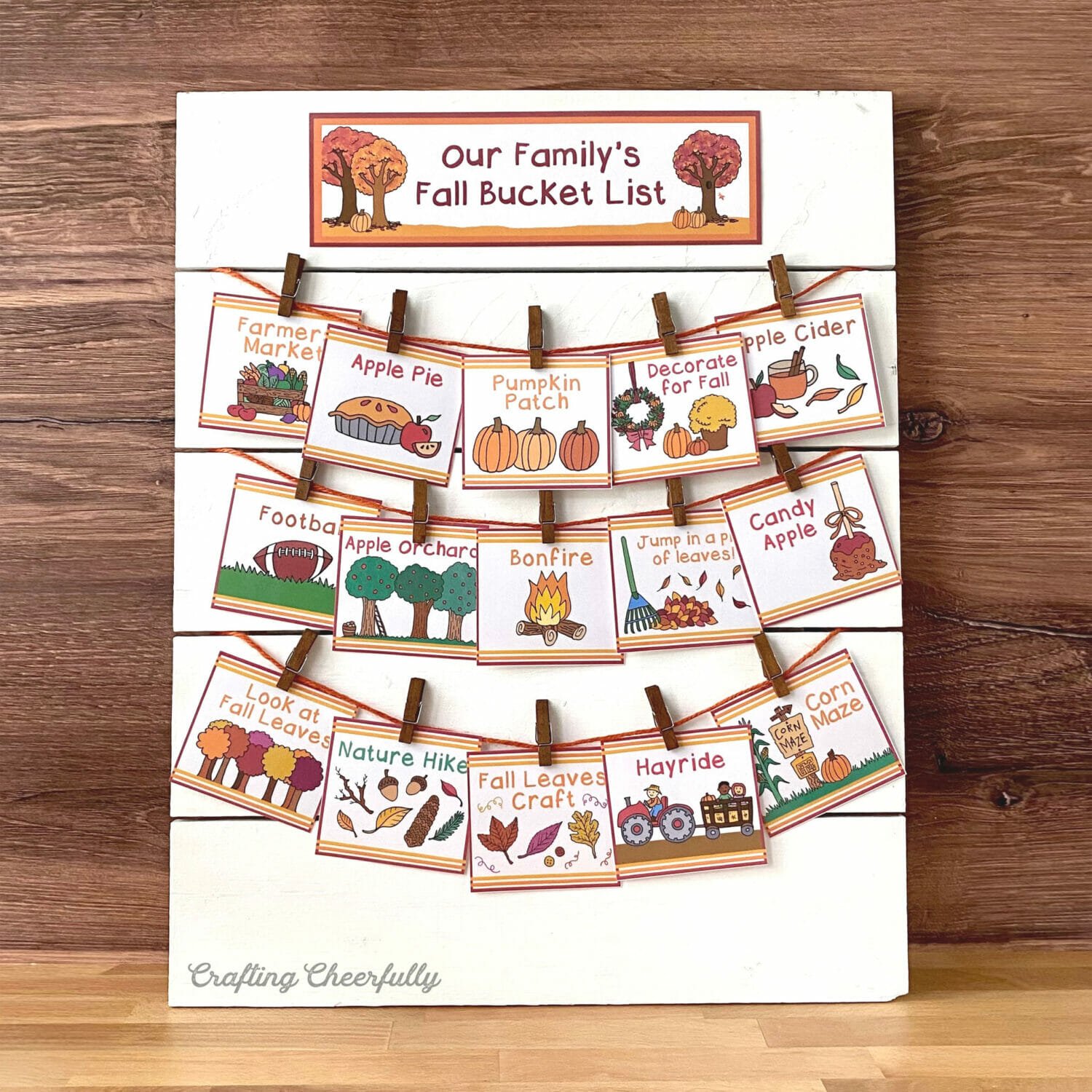 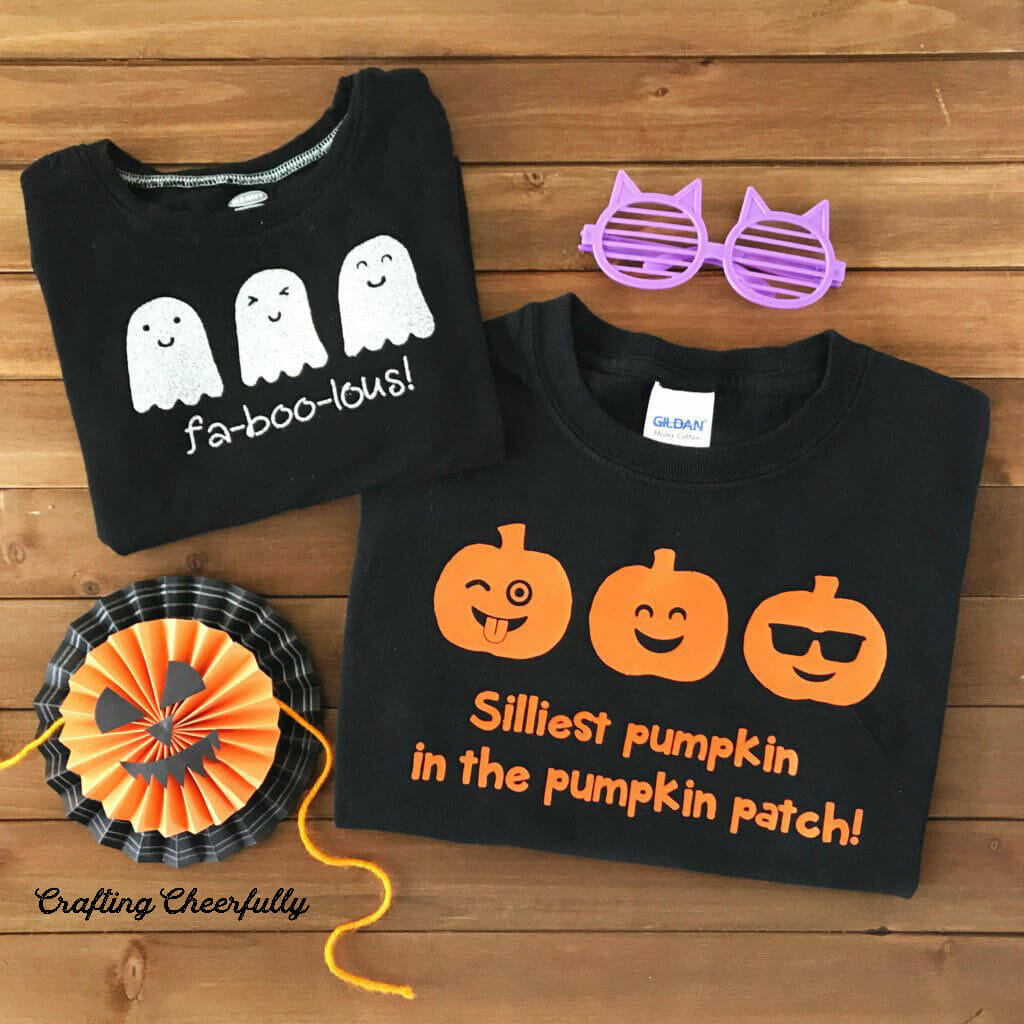 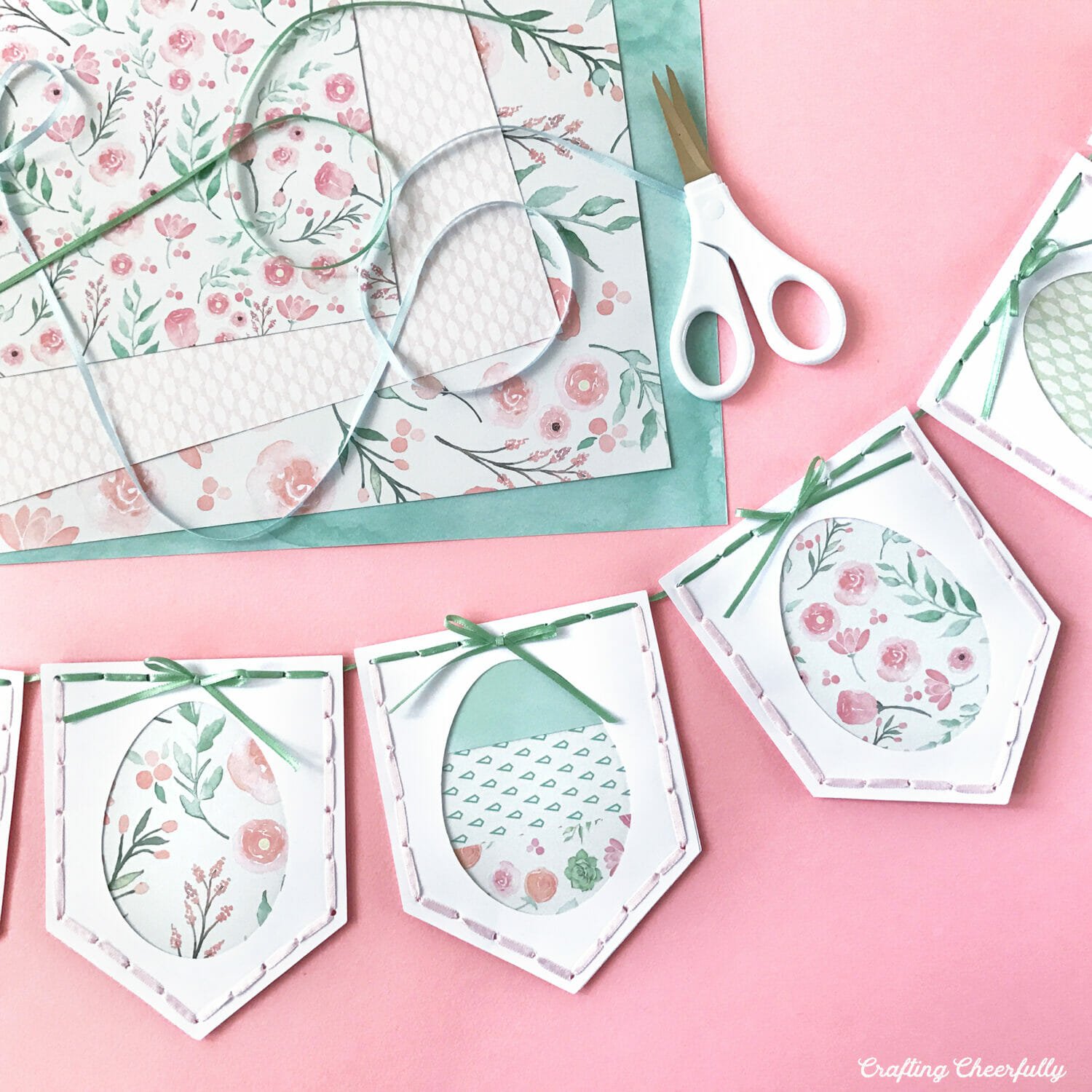 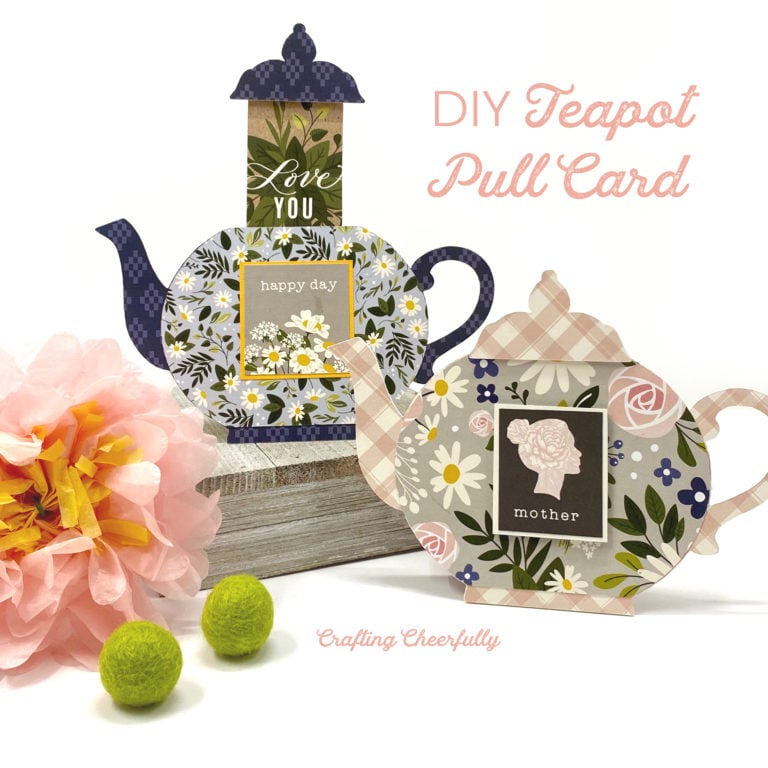 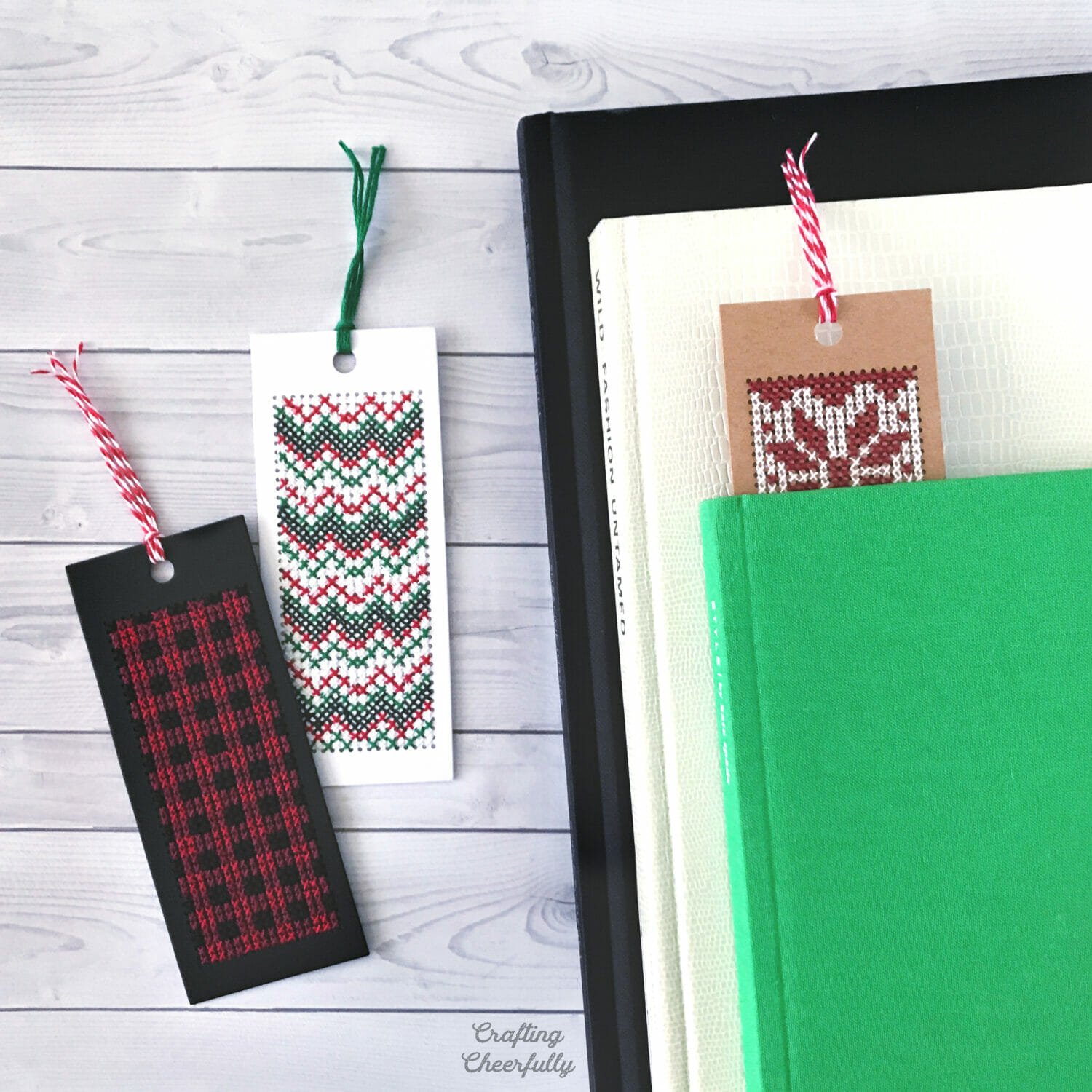 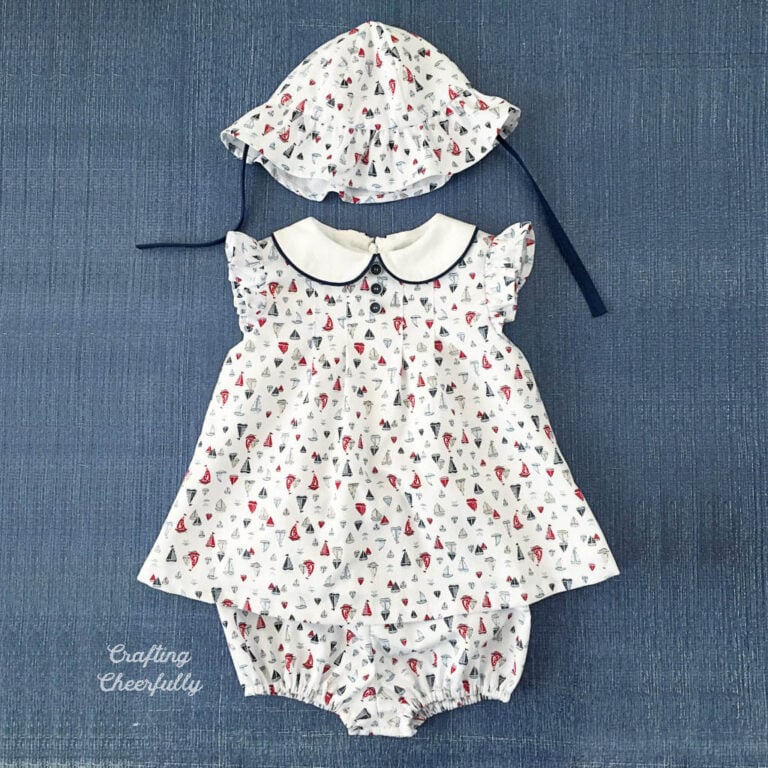 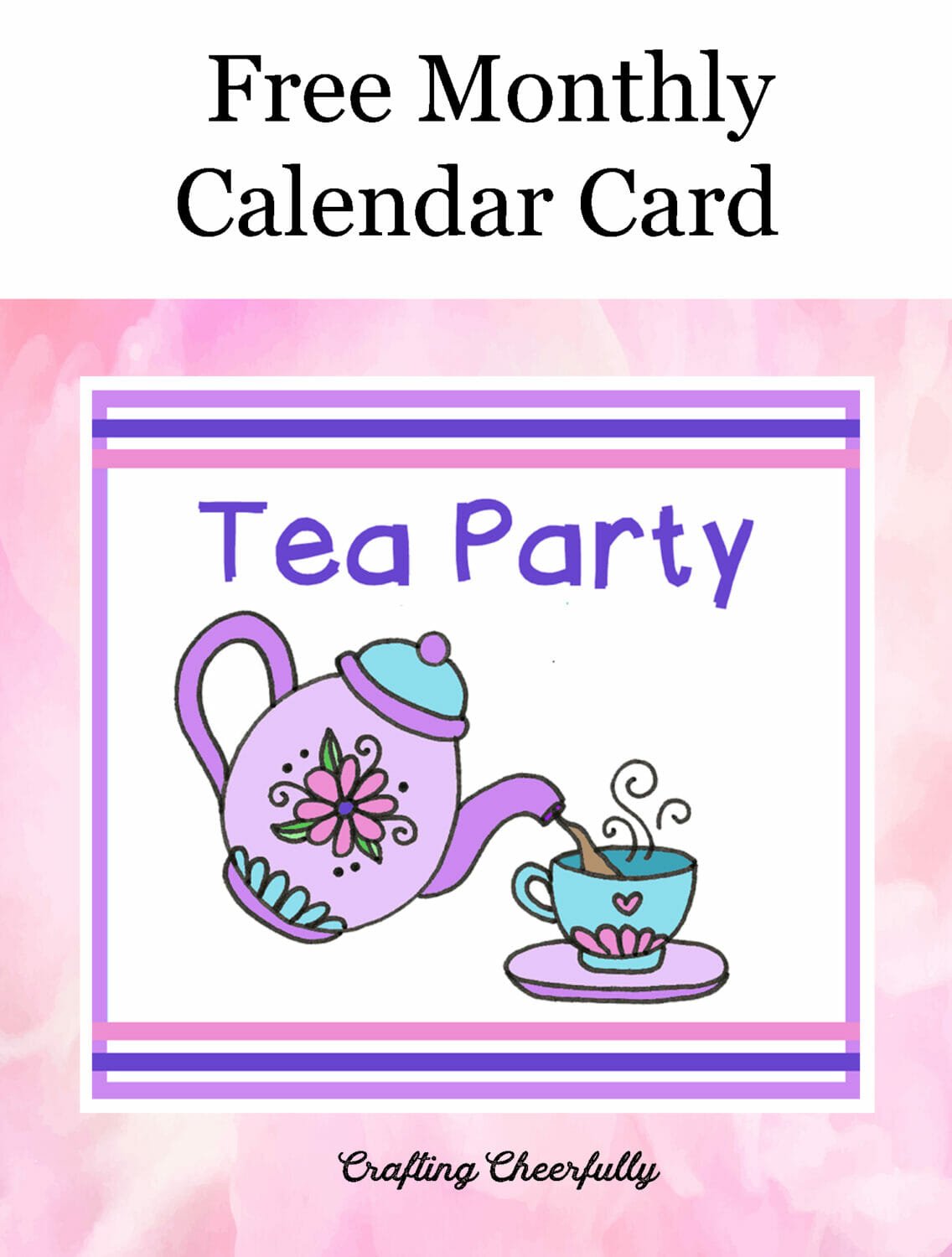