Decorate pumpkins with paper and paint to look like spooky vintage clowns! 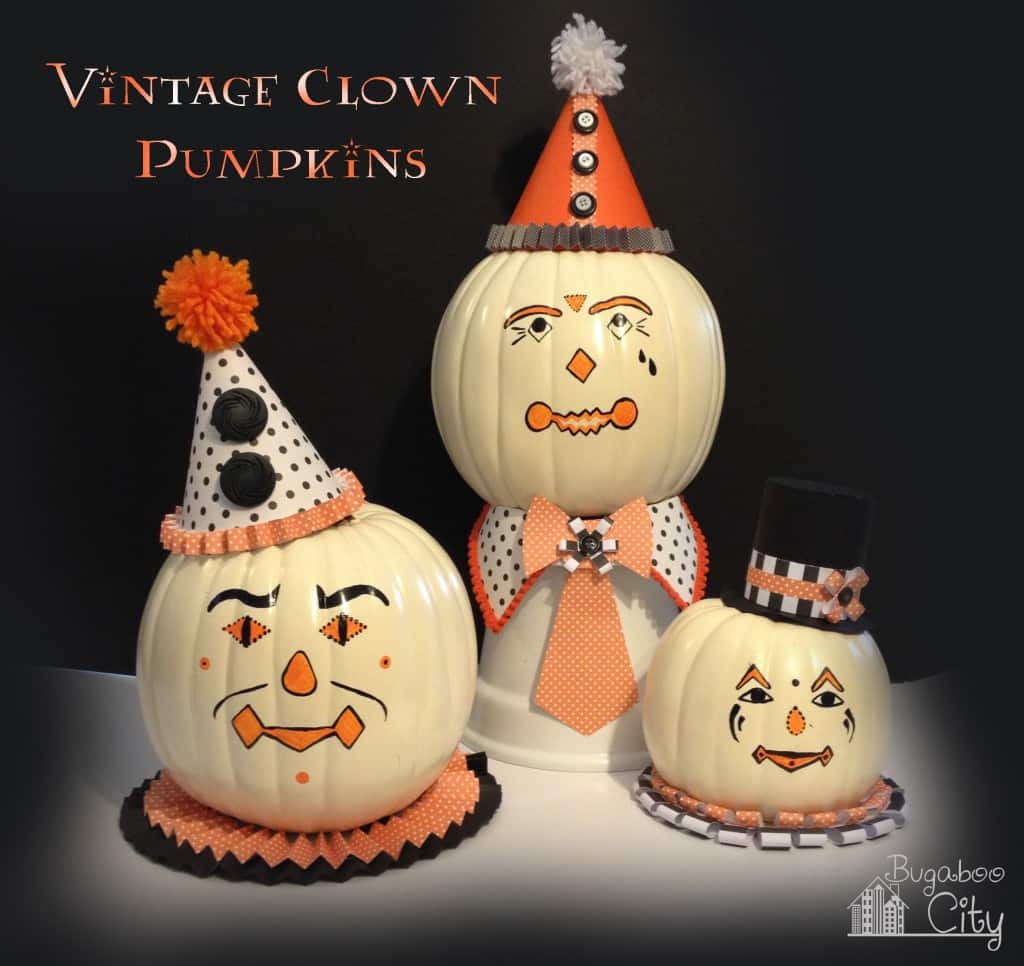 Hello! It has been a while since I have carved pumpkins so I decided to decorate some fake ones this year instead. I love how my DIY Vintage Clown Pumpkins turned out! The best part – I only paint and paper!

I purchased three white pumpkins on sale for just $5 each at Michael’s craft store. I have tons of circus research saved from a project I did years ago, so I thought making vintage clowns would be fun! 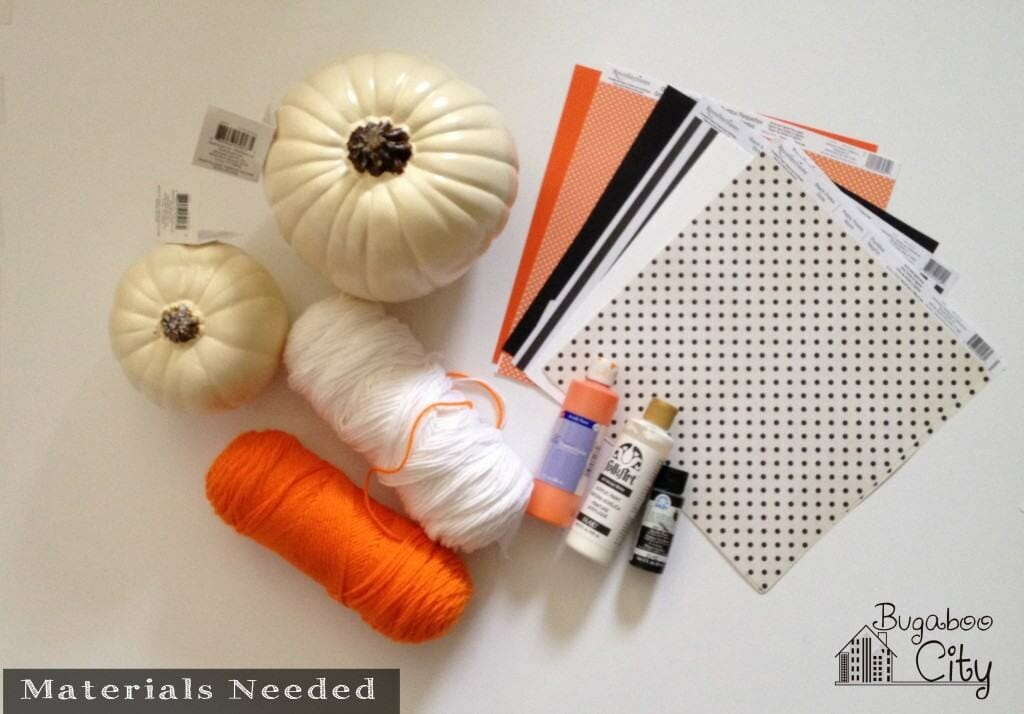 I created the clown pumpkin accessories out of paper – it was economical and works with the vintage feel I was going for.  I made things up as I went trying to figure out new ways to manipulate the paper to look like ruffs and bows.  For the hats I cut a half circle and wrapped them up, using tape to secure them.  I added yarn pom-pons to the top and buttons down the front. Pleating a thin strip of paper worked well to add to the bottom of the hat using a glue gun.

For the ruffs I tried a couple different things – folding the fabric into accordion pleats and also cutting into small pieces and looping it.  I used tape wherever I knew it wouldn’t be seen. 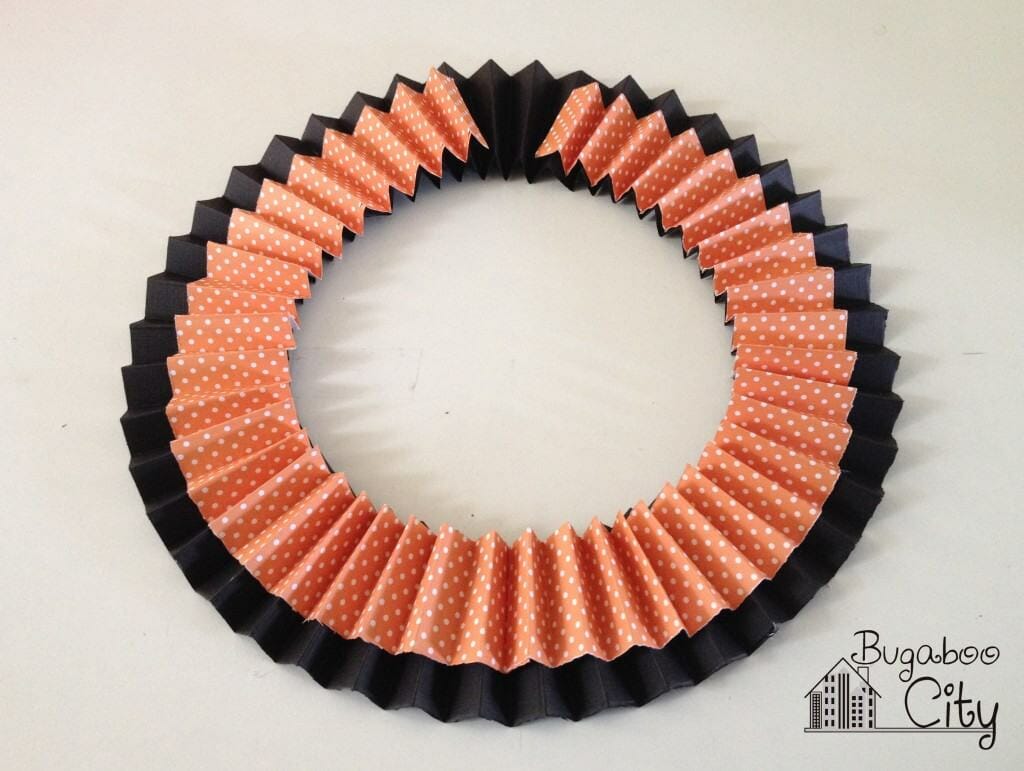 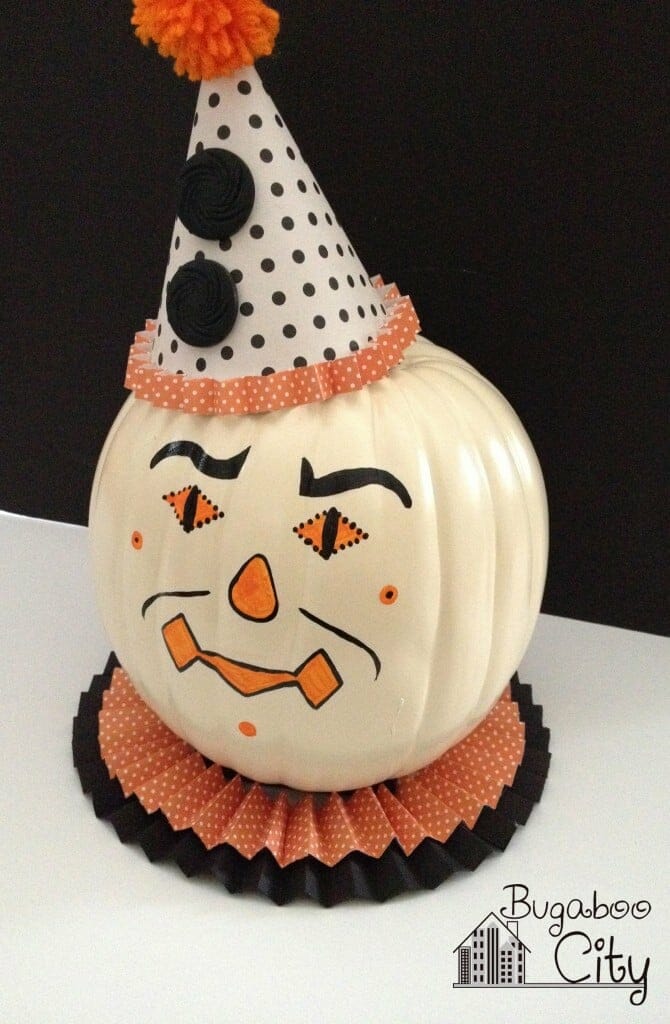 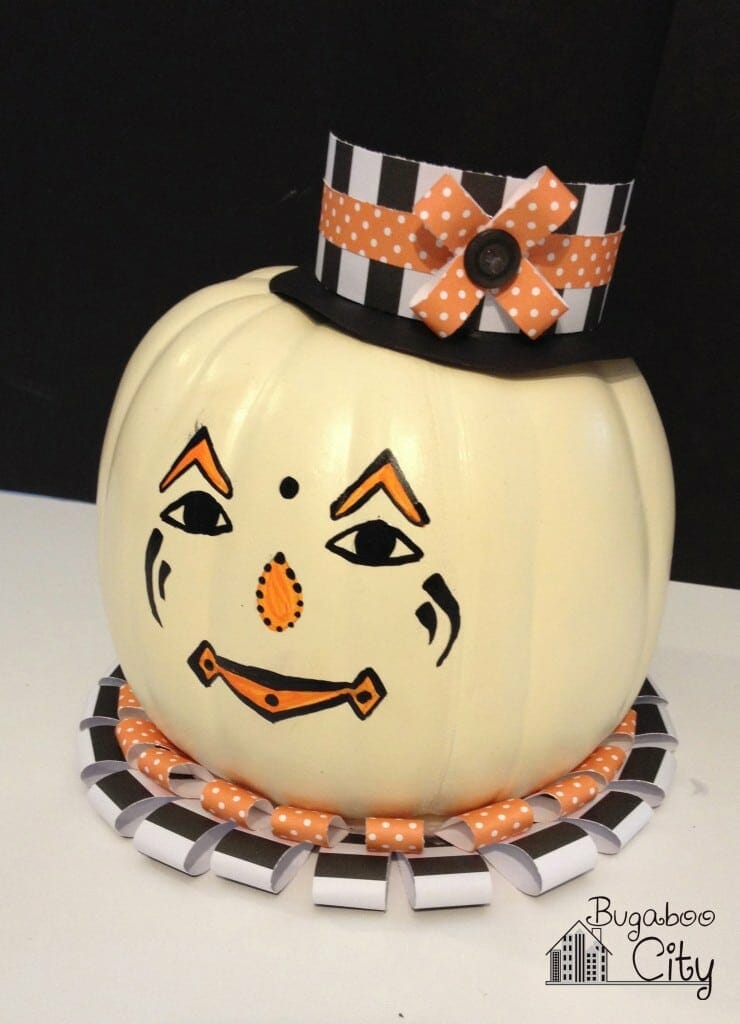 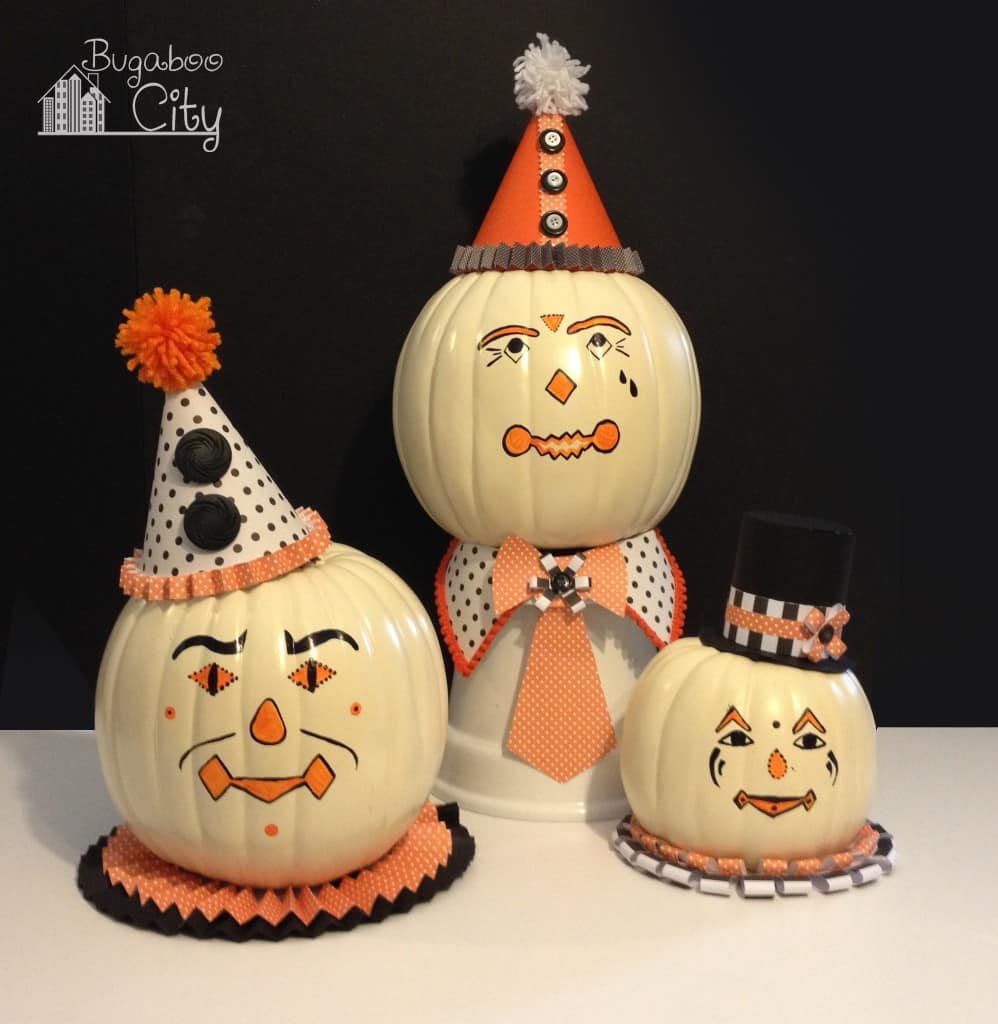 Lots of important days this month plus I have two

This cozy polar bear pillow is one of my favorite

❄️ Create these sweet boxes with your cutting